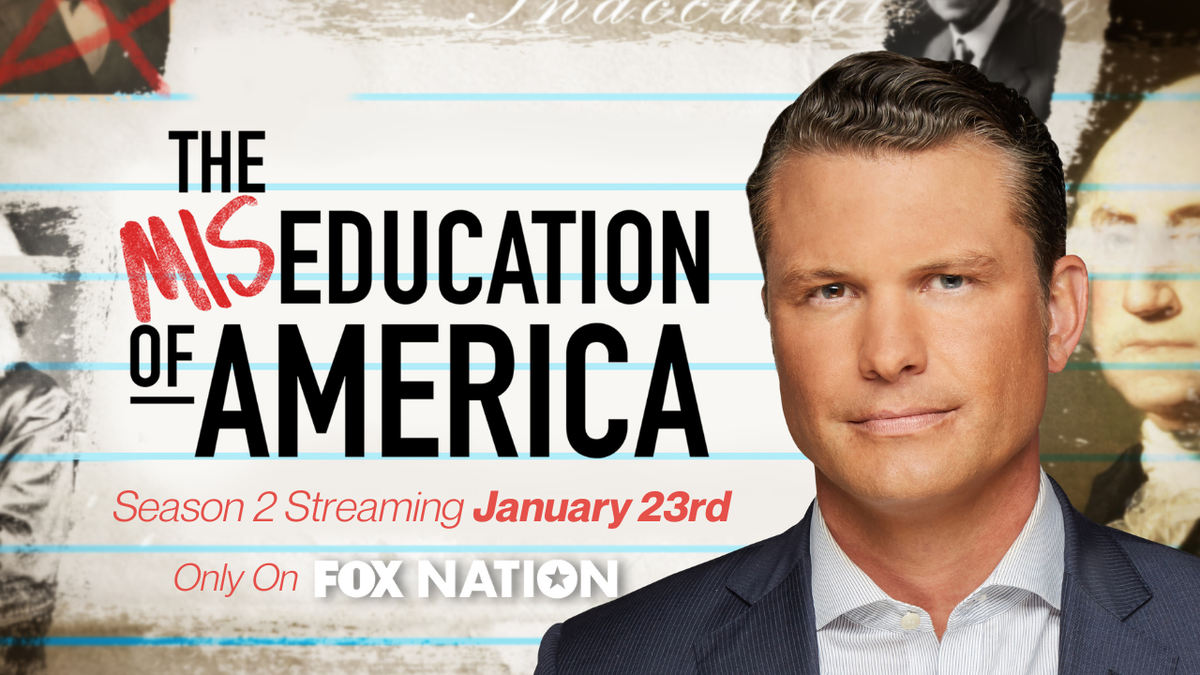 A transgender teen who ran away from home in Virginia was reportedly sex trafficked and endured months-long abuse after a Maryland court refused to return him to his family over allegations they “misgendered” the child.

“It really is a nightmare,” Pior told Pete Hegseth. “This is a nightmare for parents. It’s their worst nightmare. These are the kinds of things that we’re seeing in schools where schools will not tell parents if their child comes to school and says, ‘well, here I am at school, not at home. I want to go by a different sex, and we’re not going to tell the parents.'”

“At the same time… they will tell you that, well, if we don’t correctly gender a child, there’s this high suicide rate,” he continued.

“Well, if that’s the fact, then you should absolutely be telling parents about what’s going on; but unfortunately, what we’re seeing in schools throughout America is they’re adopting these rules where we’re not going to tell you, the parents, and all these things are going to be happening with your child in a government-run school. We’re going to approve it. We’re not going to tell you… I cannot think of a worse possible scenario than what we see here with this individual.”

The runaway teen, known as “Sage” in court documents, was 14 years old when he fled his rural home in Virginia. Although born female, he wanted to be identified as male and eventually went by the name “Draco.”

Sage ran away from home in August 2021, and was found in Baltimore where he was reportedly rescued from a sex offender, according to the Daily Wire.

But the courts reportedly refused to return the teen to his biological grandmother – who is his adoptive mother – after the family supposedly “misgendered” him.

After being held in state institutions for months, Sage ran away to Texas, where he was reportedly sex trafficked again.

This time, Texas officials rescued Sage and returned him to his family.

“Ultimately, this is going to come down to the courts,” Prior said. “Whether it’s the bathroom cases where you can have a boy using a girl’s room, whether it’s a compelled speech so that you have to refer to a child by their preferred pronouns, or whether it’s schools demanding that parents don’t get to know their kids’ gender-claimed identity at school… these things are going to either be passed at the… legislature on one side or the other, and you’re going to see them in court.”

Prior, who is known to be an outspoken critic of “woke” indoctrination in the classroom, is featured in Hegseth’s new Fox Nation season of, “The MisEducation of America,” set to be released on Monday.

Fox Nation programs are viewable on-demand and from your mobile device app, but only for Fox Nation subscribers. Go to Fox Nation to start a free trial and watch the extensive library from your favorite Fox News personalities.

Bailee Hill is an associate editor with Fox News Digital. Story ideas can be sent to bailee.hill@fox.com