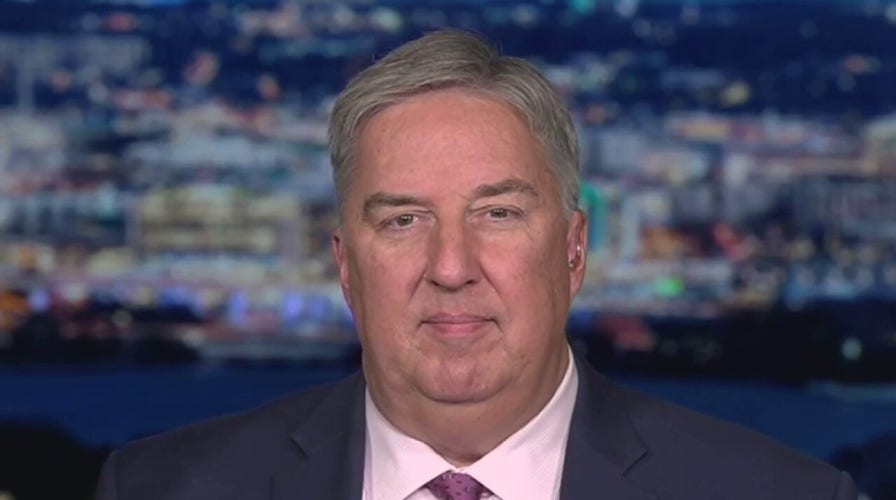 JIM TRUSTY: Under the Presidential Records Act, the way it’s supposed to resolve is through collaboration, negotiation and at the very worst, a civil suit filed by one party or the other. In other words, the archivist or the president. Here what we have was a situation where President Trump goes down to Mar-a-Lago immediately, is told, “You’re not going to have a skiff, you’re not going to have access to classified records the same way other presidents do.” They take that away from him right from the beginning, which was probably a bad sign. They begin negotiations and conversations, and he turns over 15 boxes worth of material.

Thousands of pages of materials are given to the National Archives in, I think, January. So in the months that follow, there’s a grand jury subpoena, which is unheard of, a criminal investigative tool being used by the Department of Justice because they wanted to criminalize presidential records disputes, which has just simply never happened in history and will probably never happen again, frankly, so that takes place. There’s conversations, negotiations. Get to June, and they say, “Hey, can we come down?” The president lets them come down to Mar-a-Lago, lets them see the storage room and says, “Anything you need, just ask.” Well, the only ask they had was to put a padlock on the door, which he did. And two months later, with nothing in between, they decide, well, let’s just break down the padlock and get in there and take stuff. So there’s a very different treatment criminalizing something that’s not criminal.