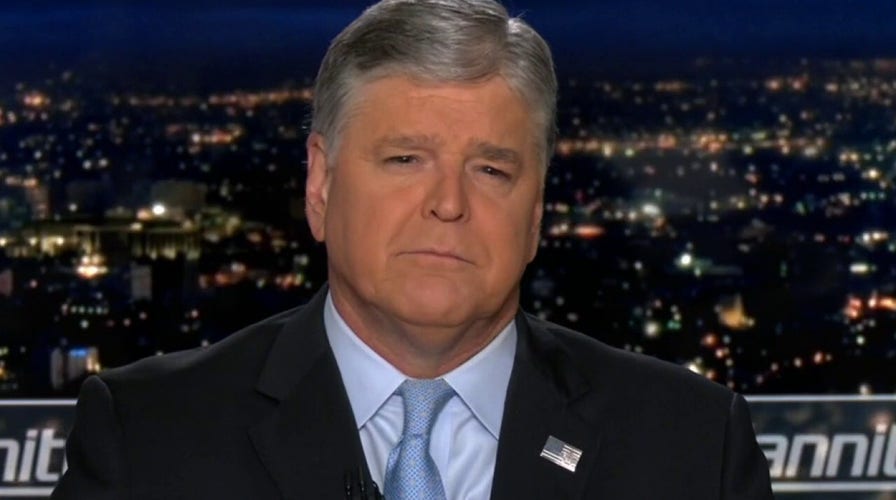 Fox News host Sean Hannity discusses new revelations in the Biden classified documents case and reacts to new intel from a source that suggests the Secret Service is ready to provide Delaware visitors.

SEAN HANNITY: Big news about Joe Biden‘s garage. As you all know by now, this is where classified documents were discovered in four places, one of the four places just laying around near Biden’s Corvette right there. Apparently, they have been there for years. But Joe isn’t worried at all. Doesn’t think it’s a big deal at all… No regrets. No there there. That’s not what he said about Donald Trump. Last week Biden said that this was all much to do about nothing because, quote, ‘the documents and the Corvette are in a locked garage.’ Except, of course, when it wasn’t locked, which seems like happened on a regular basis here.

By the way, Hunter Biden out taking the car for a joyride with his niece and another young woman who has yet to be identified. Hunter clearly had access to the garage and every other room in the house because he lived there. Now, keep in mind, Hunter’s entire career was based on selling access to his father to sketchy foreign nationals from countries, a lot of whom hate our guts. So obviously, Hunter’s proximity to easy access to classified material is a little bit more than concerning. Hunter is not the only person that had access to Biden’s Delaware mansion. Even though Joe spends almost every weekend there conducting official business and we have no idea who visits the home. The White House claiming there’s no log of anybody that comes, anybody that goes. Let me just tell you the facts, that it’s a blatant lie. That’s like I never talked to Hunter or anybody about their foreign business dealings in my family. Now, based on my interviews with multiple presidents over the years, I know for a fact the Secret Service, they track every single person that enters a sitting president’s home. There is definitely a record of who has been in that house over the last two years. They just don’t want to release it.