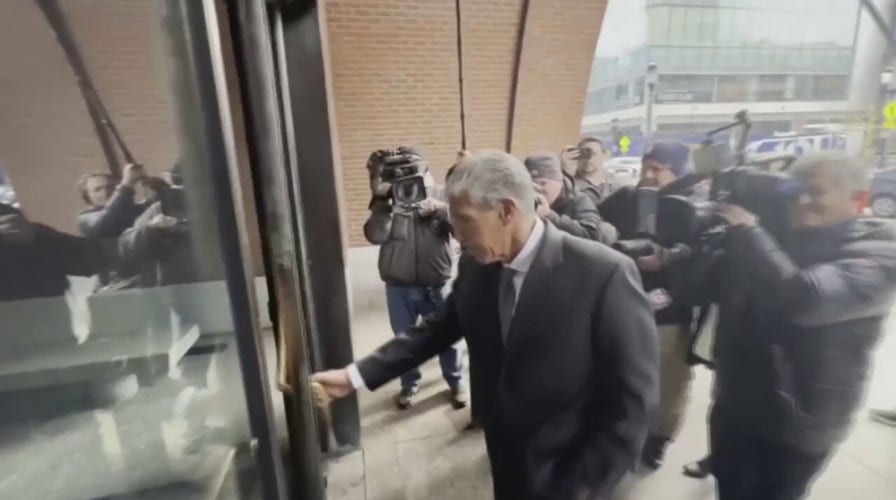 Rick Singer was recently sentenced to prison time for a long-running scheme in which he made millions by helping rich parents buy admission to elite colleges. The FBI busted Singer, and dozens of parents, for bribing coaches, fabricating applications, and the like.

A cynic might suggest that Singer’s real mistake was less his conduct than the failure to give campus officials their cut of the loot. After all, Singer, whose sentencing closed out the FBI’s colorfully named “Varsity Blues” investigation, didn’t do anything very different from what elite college presidents do every day.

Indeed, at elite colleges, the wealthiest applicants routinely purchase what’s best understood as an admissions fast pass that includes individualized attention from high-ranking officials, a de facto appeals process should their application be denied on the merits, and the possibility that coaches and administrators will cut corners as needed.

This donations-for-seats racket is no secret. Indeed, the purported guardians of merit, opportunity, and equity at selective universities are laughably open about the fact that donors are buying special consideration. As former Yale president Richard Levin conceded, “We do advise the admissions office about applications coming from the children or grandchildren of significant donors.”

At Harvard, connection to a wealthy donor boosts an applicant’s chances of admission by a factor of nine. At Duke, in recent years, up to 5 percent of the student body owed its admission to such connections.

For campus bureaucrats, admissions routines that cater to rich donors are a feature, not a bug. After all, this is how campuses erect buildings, construct new stadiums, add boutique programs, and finance their sprawling bureaucracies.

This is all offensive enough. What makes things especially galling, though, is that taxpayers wind up subsidizing much of the tab for this influence peddling.

Wealthy donors are allowed to write off the full amount of contributions to universities as charitable contributions. The nature of the federal tax code means that rule-abiding taxpayers are stuck picking up 40 percent of the cost of these payoffs—and residents of the donor’s state are stuck picking up even more. Absent a formal quid pro quo between parent and university, donors are allowed to deduct the full value of payoffs intended to purchase admissions.

But this is a gross violation of the tax code. It’s long been policy that donors can only deduct the value of their contribution minus the value of any good or service they receive in return. If a donor gives a university $25,000 and receives prime season tickets in return, the donor isn’t allowed to deduct the value of those seats. So while taxpayers don’t have to subsidize the cost when colleges sell donors stadium seats, they’re stuck with a big chunk of the bill when colleges sell admissions seats.

While the college lobby argues that these shakedowns are private affairs and shouldn’t concern public officials, even private universities like Duke and Harvard collect massive public aid via federal student loans, grants, and research funding. Federal lawmakers should insist that taxpayers not be expected to subsidize these corrupt dealings.

Stripping the subsidy from campus shakedowns would make it costlier for elite institutions to sell seats to wealthy donors. That’d be a healthy change.

Making the selling of admissions slots illegal at any college which accepts federal funds or federal student loans would be an even better one.

If wealthy donors find it tougher to buy access for their kids or grandkids, perhaps more will perhaps focus their giving on things like institutional mission, efficiency, or commitment to free inquiry when deciding where to give. That would help steer funds away from the prestige-selling woke cartel and towards community colleges, less ideological regional campuses, value-driven institutions, and entrepreneurial new ventures.

Now, campus officials like to claim that their payoff racket provides aid for needy students. But there’s a reason the leaders of elite colleges don’t throw open their books and prove this: It’s because these funds are mostly propping up massive endowments and underwriting palatial campus buildings, politicized initiatives centered on race or gender, and administrative bloat.

Fewer shakedowns padding the endowments of the nation’s elite campuses would be healthy. These colleges would feel a little more pressure to focus on controlling costs and a little less insulated from the vagaries of competition.

Public officials should not stand idly by as taxpayers are asked to help foot the bill when college officials shake down deep-pocketed donors to fund campus bureaucrats and woke agendas.

Frederick Hess is the director of education policy studies at the American Enterprise Institute.